Skeptical? Many others were too… Those same critics have since been turned into fans and avid supporters of the social media movement.

New technologies, new approaches, have always been met with criticism and skepticism during their early stages, however, in time, technologies on the ascendency have since been adopted and heavily embraced.

Social media is not a new technology, nor is it a recent advancement in the communication field and has actually been around for nearly a decade!

However, the sense in which social media is now being used for targeting customers, identifying potential prospects, and collecting invaluable data shared by the very same people those companies are targeting, has changed the game forever!

In today’s modern, ever so digitized world, it’s not enough to merely have an online presence. Nowadays, it is equally vitally important to have a social media presence as well. 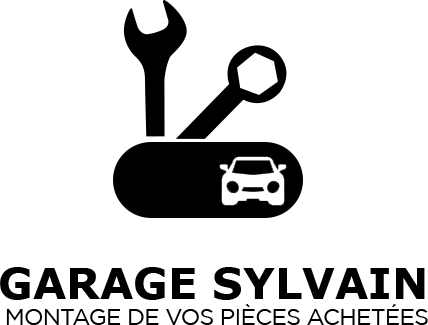 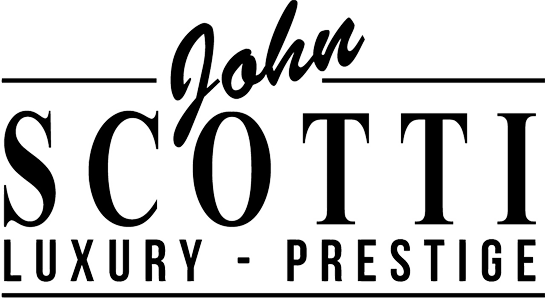 Get a quote now